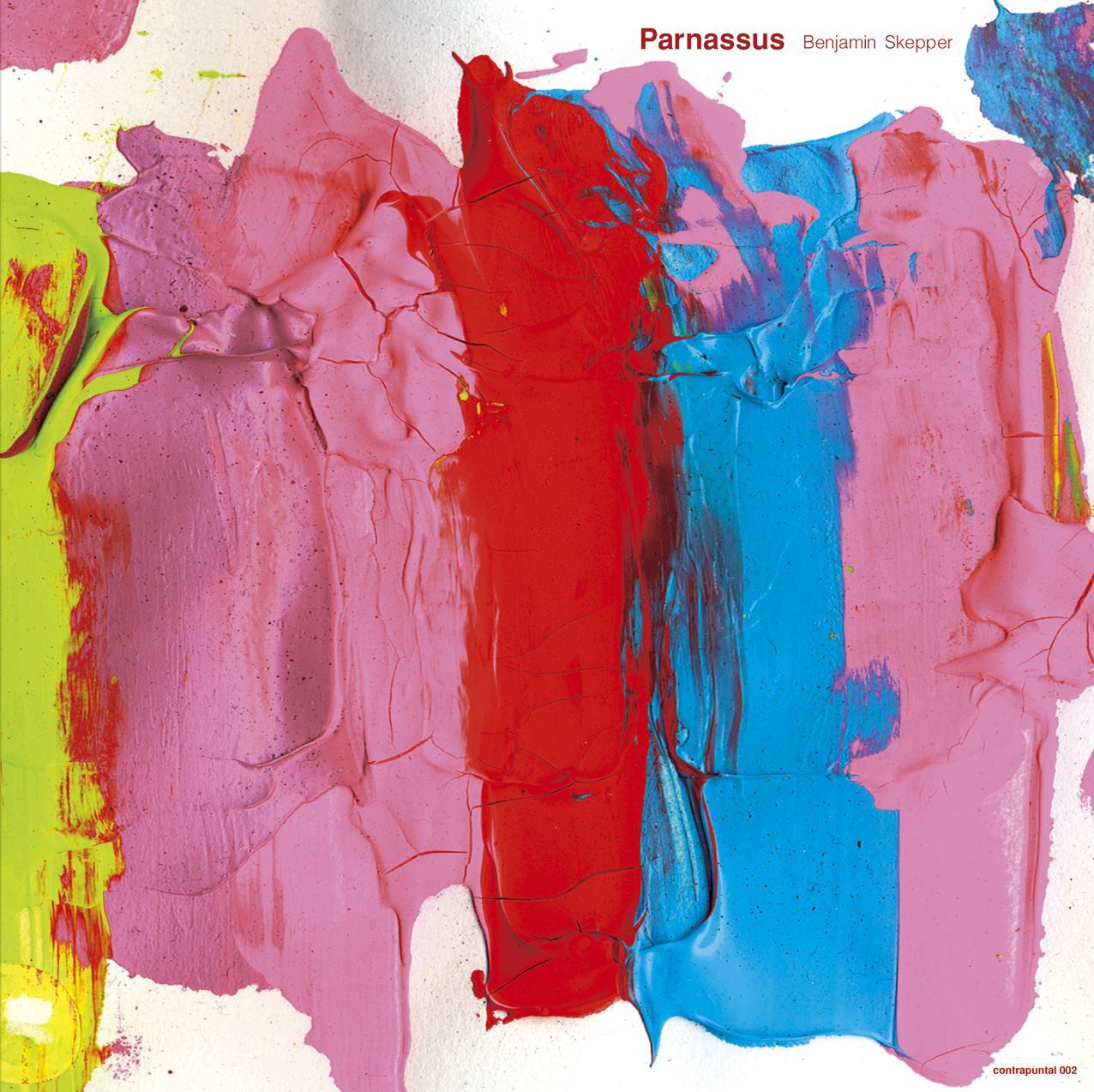 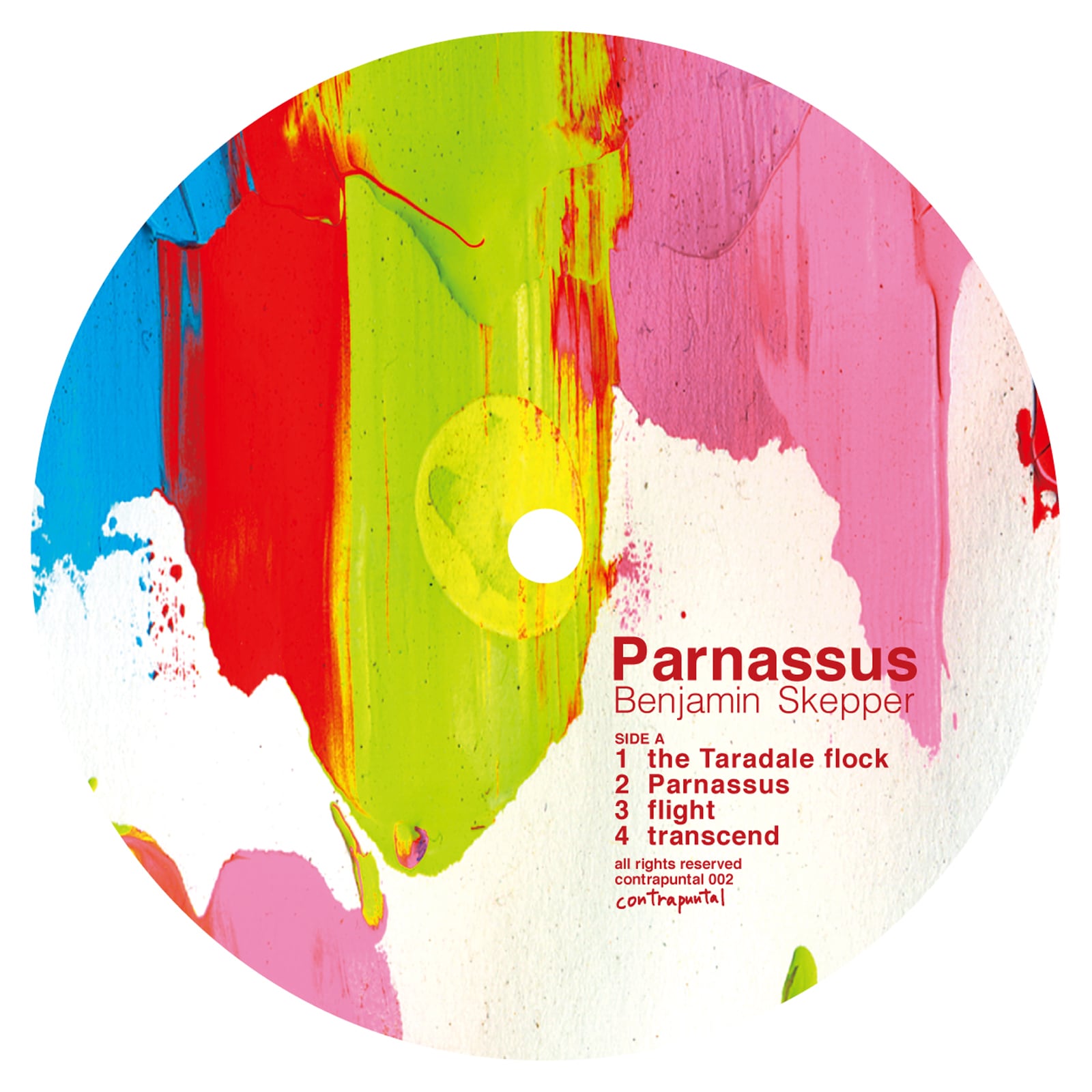 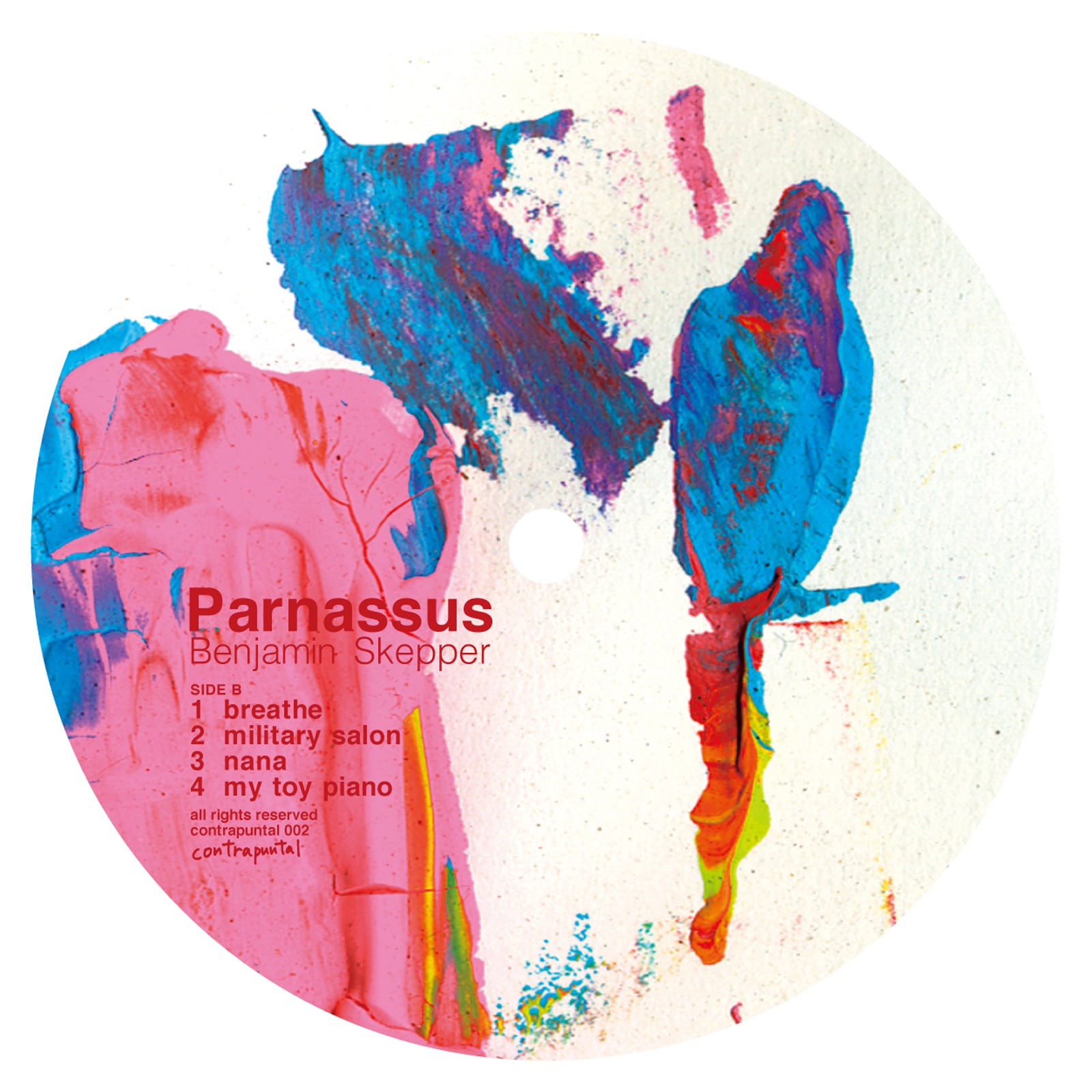 “Parnassus” is a collection of musical poetry, composed and recorded in-situ at the Military HQ of the old French Embassy in Tokyo. Skepper was one of 77 participating artists in the “No Mans Land” exhibition, the only musician and artist in residence. The old French Embassy building was demolished after the exhibition closed.

In his second solo album, Skepper continues to explore looping, sound sampling and field recording technology, with both musical instruments and found objects. The compositions were inspired by the architecture of the Tokyo French Embassy, seasonal changes from autumn to winter, interactions with fellow artists and exhibition patrons, and “Creation and Destruction”, the theme of the No Mans Land exhibition.

This album features harpsichord, toy piano, cello, music boxes and even the sewing machine, resulting in a modern classical and cinematic album. Recorded in the rooms of the Military Headquarters, the album also reflects an experiment in sound production and site specific sound recording.

“Looping and sampling technology has allowed me to explore the possibility and push the boundaries of what is physically possible as an instrumentalist. The loop machine allows me to move beyond human capability, beyond conventional rules. At the same time, referencing the idea of REPETITION strikes to the very core of nature and existence.”
(Benjamin Skepper 2010)

*Japan domestic shipping fees for purchases over ¥300,000 will be free.